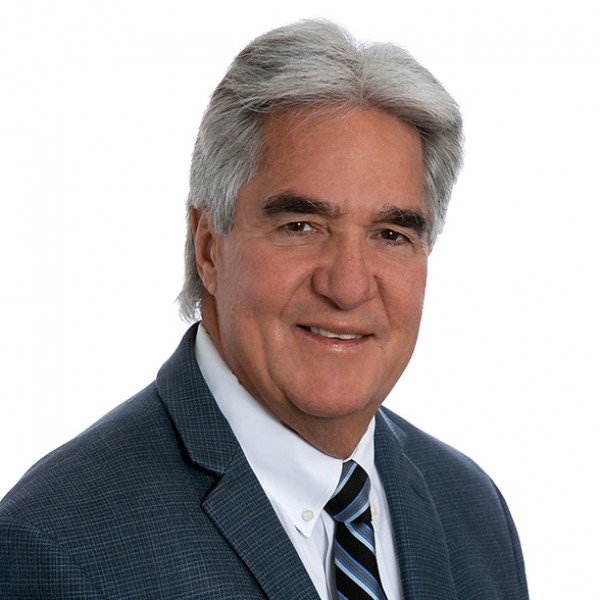 William (Bill) Rotella, a 40 year plus industry veteran, is the President and Founder of The Rotella Group, Inc. Before founding his own boutique firm in 1995, Bill started his South Florida Commercial Real Estate Brokerage career at CBRE, formally Coldwell Banker, in 1981. Bill attained a 1st VP designation and numerous other awards at CBRE, ‘CB’, during his time there. Early in his career he was also awarded the “Up and Comers Award” from the South Florida Business Journal for commercial real estate professionals in South Florida for candidates under the age of 40. Bill has been instrumental in the redefining of the Fort Lauderdale and Broward County retail landscape. Bill represented Home Depot in the assemblage of 14 parcels of land at Sunrise Blvd and NE 4th Avenue, a gateway into Downtown Fort Lauderdale that eliminated a blighted area at the north end of the city. Bill and the firm represent national retail tenants as well as landlords and property owners throughout South Florida with their specific real estate requirements including acquisition and disposition needs . Recent deals include assisting Home Depot in the acquisition of the former Sports Authority in Jupiter, Florida for $7.5 M to help increase HD’s presence in that market. He also represented PGA Superstore in the purchase of a former Toys R Us in Plantation, Florida for $7.5 M. He represented the seller of 17 acres to Costco for $6 M in Coral Springs, Florida. The Rotella Group has represented Dollar Tree Stores since 2008 and has increased their store count in the South Florida market by over 140 stores. Bill is a member of the Broward Workshop a private, non profit group representing 100 of Broward County’s major businesses and professionals working on critical issues that affect Broward County. As a member of the Executives' Association of Fort Lauderdale, Bill Rotella joins 100 local businesses that are unified in their commitment to excellence and are known for their reputation in the community. Bill has served as President and Chairman of the Board of Directors of the Boys and Girls Clubs of Broward County. His 35 years with the BGCBC was highlighted with his induction into the BGCBC Hall of Fame in 2015; he was also awarded a Key to the City of North Lauderdale for his community service efforts at their signature club. Bill has also been involved in numerous charitable and civic organizations, and has helped raise millions of dollars for these groups including St. Jude Children’s Research Hospital, MS and the University of Miami/Jackson Hospital Trauma Center. He serves on the Board of Directors of the Watts Foundation which assists local charities donating over $1M annually to 20 different charities. Bill was born in Rutland, Vermont and received his BS in Marketing from Siena College in Loudonville, NY. Bill is also an active member of St. John the Baptist Church, serving as both a Lector and Eucharistic Minister. Bill is joined in the firm by his sons Christopher and Michael and a team of associates with a combined 125 years of experience in the commercial real estate industry. 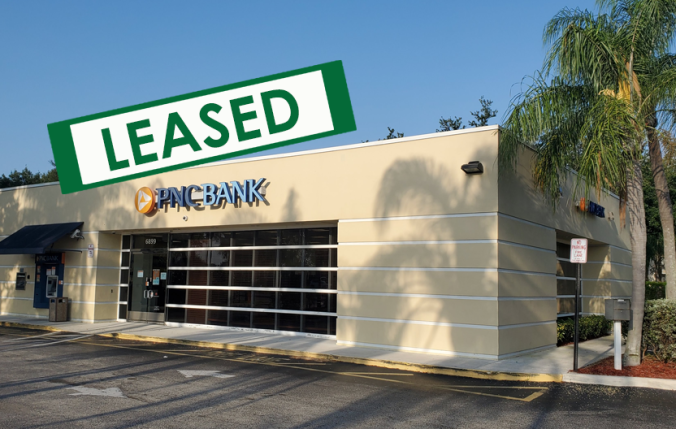 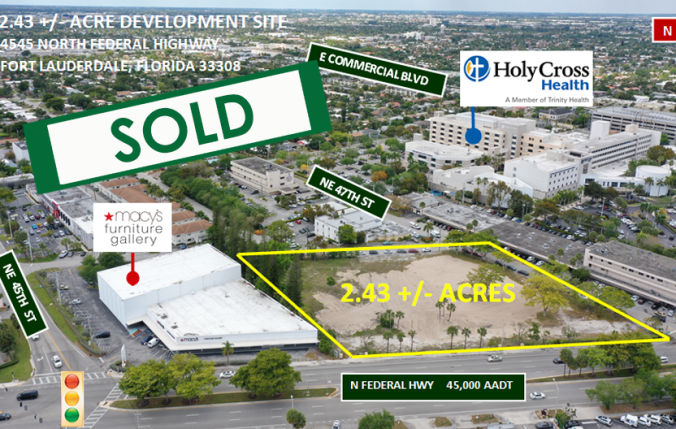 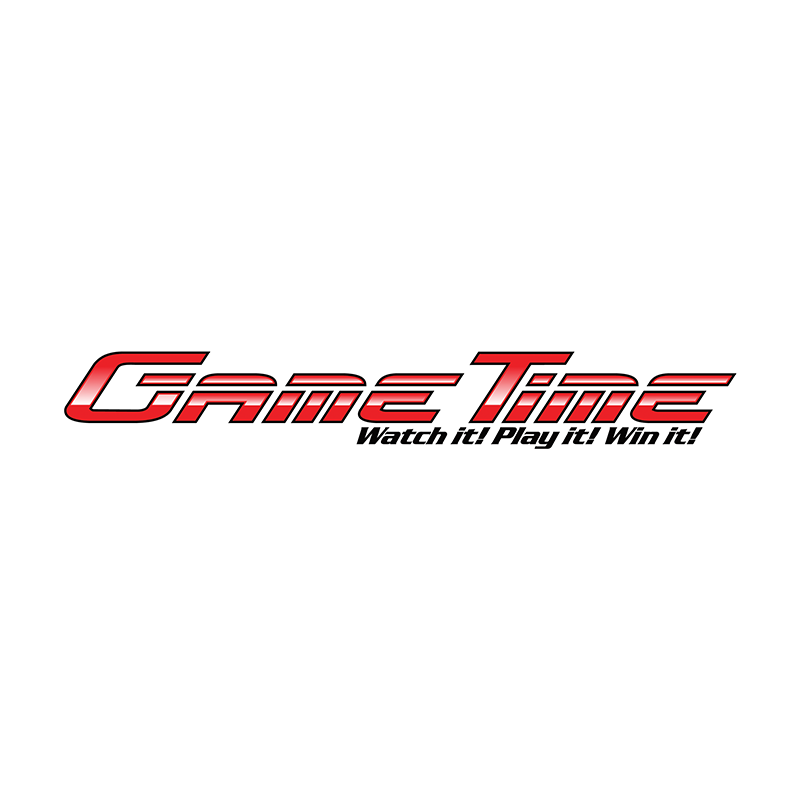 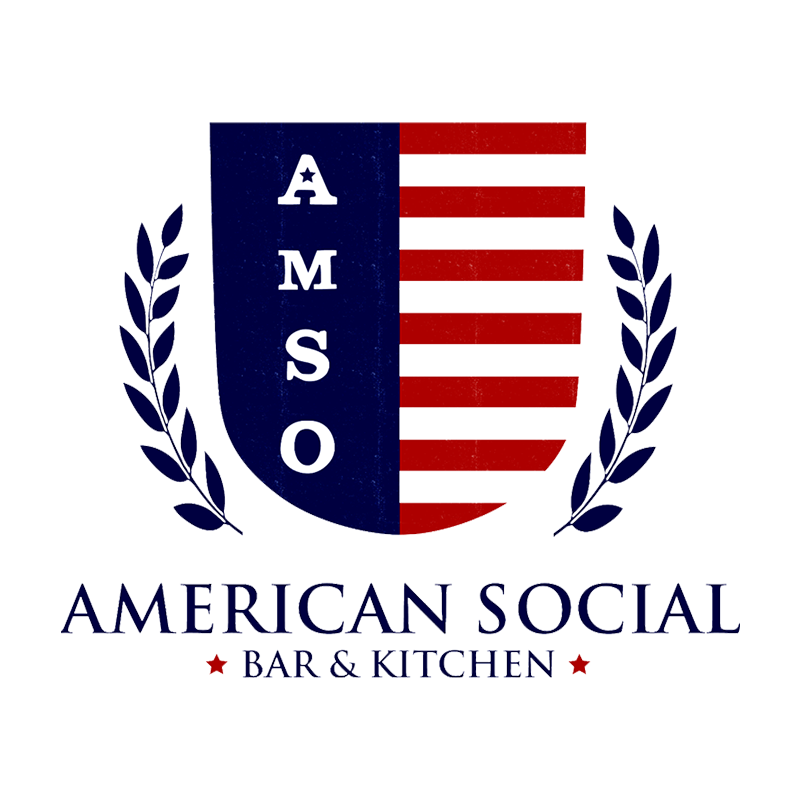 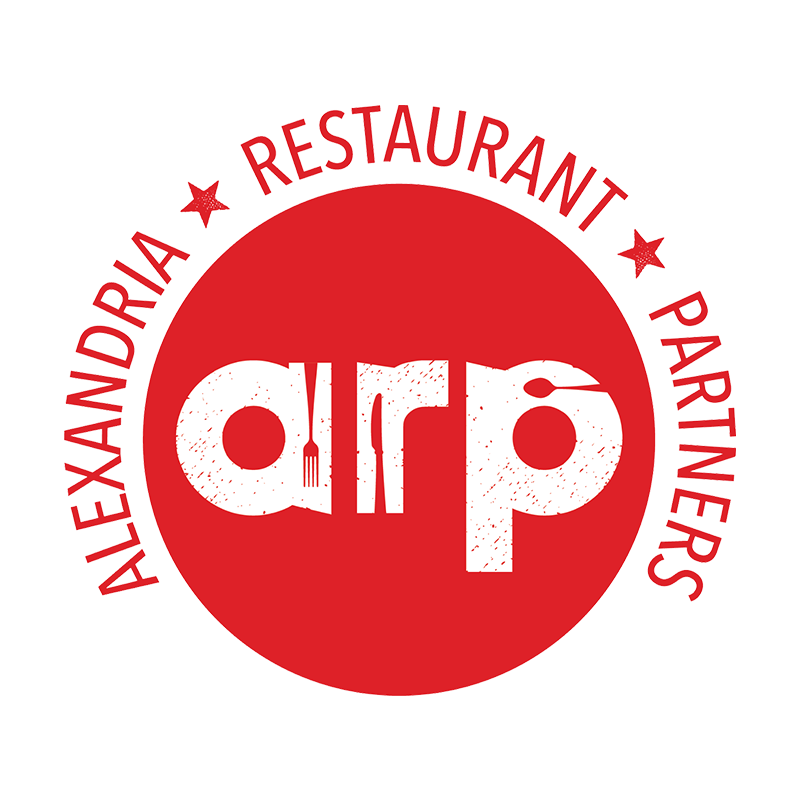 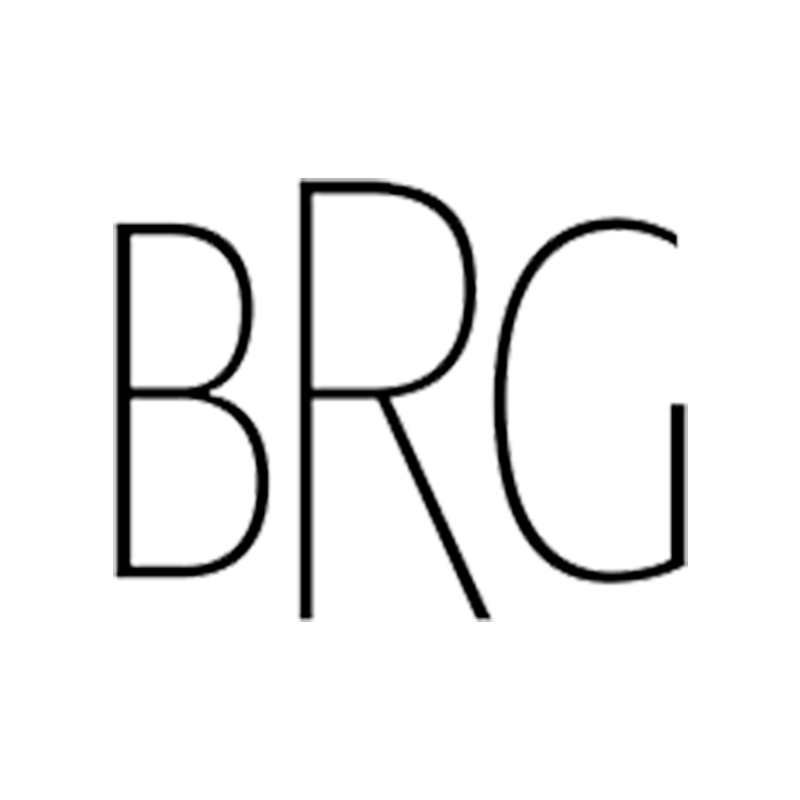 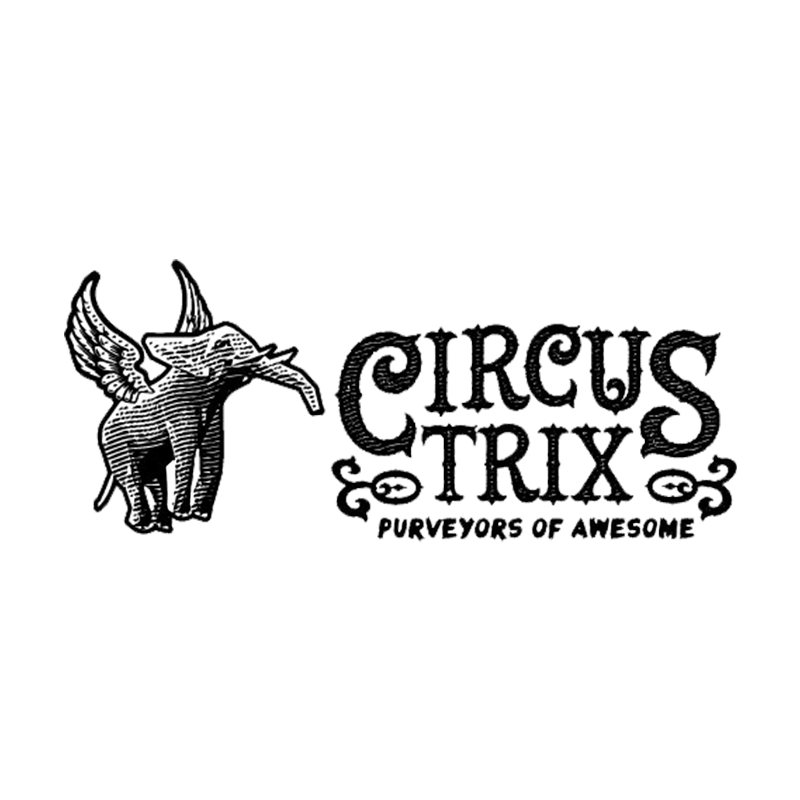 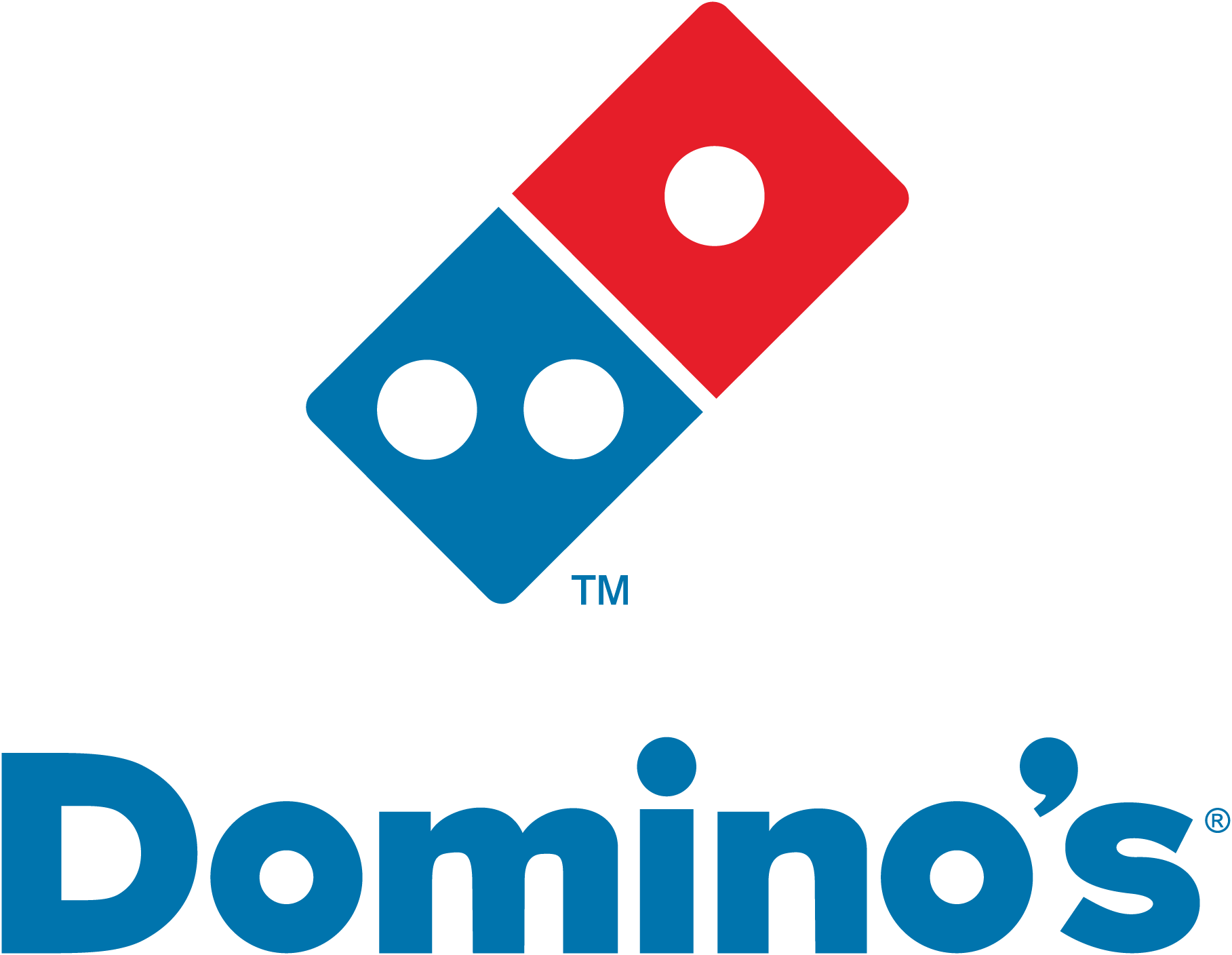 New to The Rotella Group Inc. ? Create an account